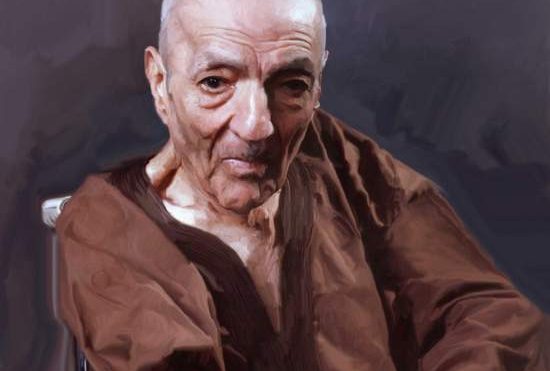 Opening the door, Richard saw his grandfather sitting in his favorite chair. Victor looked toward his grandson tossing him a dirty look. Richard just knew he was about to hear an ear full.

Victor: I told you not to come back! When will you listen? I fought off the Auces in my youth, the strongest enemy of our nation and brought crime to a halt on my spare time. Do you think that because I’m old you don’t have to listen to me? I earned you the freedoms you have. Show some respect.

Richard closed and locked the door behind him. He walked into the kitchen not speaking or giving his grandfather a second glance. Richard placed a plastic bag on the counter and reached inside.

Victor: Bring me something spicy, I said. Or don’t come back. Did you bring anything spicy?

Richard named items as he took them out of the bag.

Victor: Ungrateful! You never listen, just like your father. I don’t know what makes me more upset. You not respecting your elders. Or you wasting your gifts. You’re a spitting image of your father. Perfect height, perfect build and a keen mind. You could be the perfect hero.

Richard: You’ve been watching the news again, haven’t you?

While making conversation with his grandfather, Richard poured the rice into a pot, added water and turned on the burners.

Victor: I have. Every time I see that man out there it makes me upset. He’s not my successor, he’s a failed making a muck of the work I started. He isn’t equipped to do the job that needs to be done. You are. My disgraceful son may have failed me and his country, but you’re still young. And it pisses me off you want to waste your youth teaching children.

Richard gaze shifted slightly to anger. In haste, he walked toward Victor and snatched his pill bottle off the end table. Keeping his mouth shut and his gaze away from the man next to him, Richard spun around and walked back into the kitchen.

Victor: Are you even listening? You’re not your father so don’t act like him. When I speak to you I expect a reply.

Richard: Don’t ever talk about my father that way. He did everything you asked him to do  and more. He stopped listening to you because you went too far.

Victor: Went too far!? I didn’t tell your father to do anything I didn’t do myself. My son ran away from his training because he was afraid to follow in my footsteps. He is undisciplined and a coward.

Richard: Is that the lie you tell yourself, old man. You beat Garry to a bloody pulp, breaking his arm in the process when he asked you to train him. And with him out of the picture, you forced my father to take his place to further your legacy. Did you honestly think no one would find out? My father stopped taking orders from you the day he realized just how twisted you were. You never cared about him, me or the public. All you ever cared about is yourself.

Richard swirled back to the kitchen. Furiously, he twisted each burner to high. Opening the pill bottle he threw one in an empty glass and added water.

Victor: I did what was necessary. Garry was just some stubborn punk who could have been killed. I saved his life.

Richard: You broke his arm!

Victor: And who are you to talk. John became a witch doctor. A disgrace to both me and Govsaine. You are ashamed of him too. Otherwise, you would have followed in his footsteps.

After hearing Victor’s words, Richard harshly spun around almost knocking over the pots on the stove. Richard pressed against the counter and threw his arm toward his grandfather.

Richard: You bastard! I respect my father more than anyone. It’s because of him everyone knows the benefits of herbal healing. My father gave me two choices. He said I could teach or become a doctor like him. I chose to teach because it’s what he wanted and so I could work with my father during summer break. You vile old man!

Richard brought his fist down on the table causing a loud thump to echo through the house. Richard fixated his eyes on his grandfather who was sitting in his chair arms crossed and smirking. He looked as Victor opened his mouth once more.

Richard let out a roar. Climbing over the table he intercepted his grandfather who had risen to his feet. Richard lifted Victor in the air with his right hand and cocked his left fist back to strike. Victor retaliated. Swinging both arms, he threw punches left and right into Richard’s face. However, all he managed to do was make Richard’s eyes squint even more.

Richard thrust his fist forward but stopped before making contact. The same results occurred when he resolved to hit him again. Richard dropped his head and shook it side to side. ‘I can’t do it.’ He thought to himself.

Looking at his grandfather once more, he saw him for what he really was. An angry old man struggling to deal with his fading fame. Richard released him to which Victor fell into his chair. He tried to get up again to no avail. His legs were too weak.

Silence fell upon the house. The only sounds came from Victor grunting as he tried to stand and the newscasters on the television. Victor gave up trying to stand and turned to harsh words.

Ignoring Victor’s, Richard walked back into the kitchen. Grabbing a tray and turning the burners off Richard finished prepping the food. Holding the tray and grabbing the glass of medicine, he served Victor his lunch. Not wasting a second he walked toward the door.

Victor: I don’t want to ever see you here again! Do you hear me? Don’t ever come back!

Richard closed and locked the door behind him. Outside of the apartment, he took in a deep sigh. The only reason Richard visits his grandfather is because his father stopped. And there was still one more meal left to serve Victor that day. 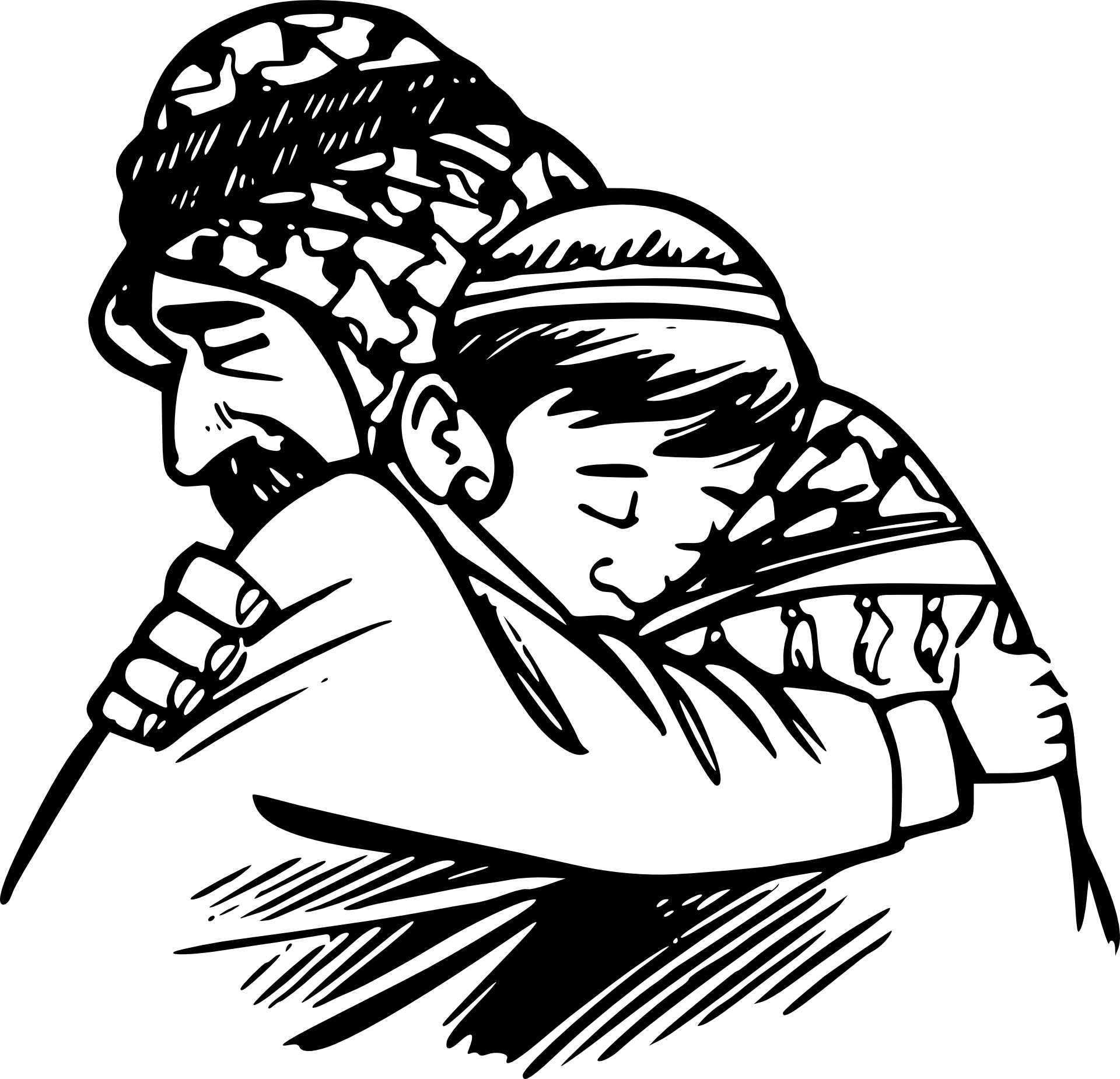 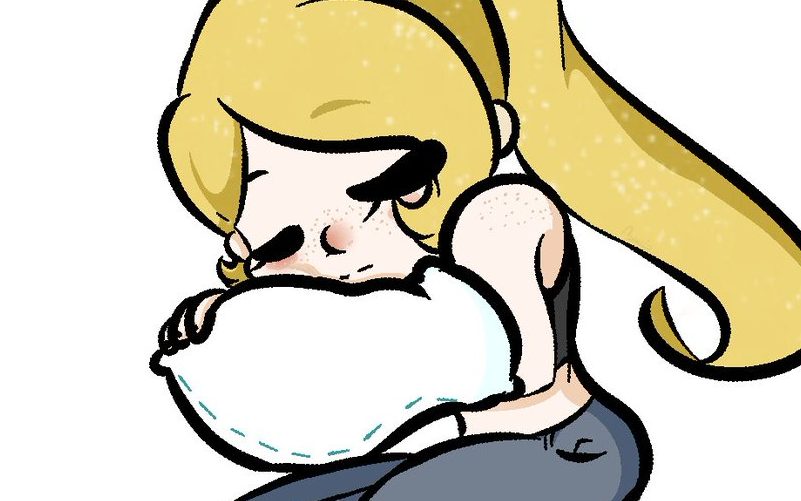 Way of the Righteous 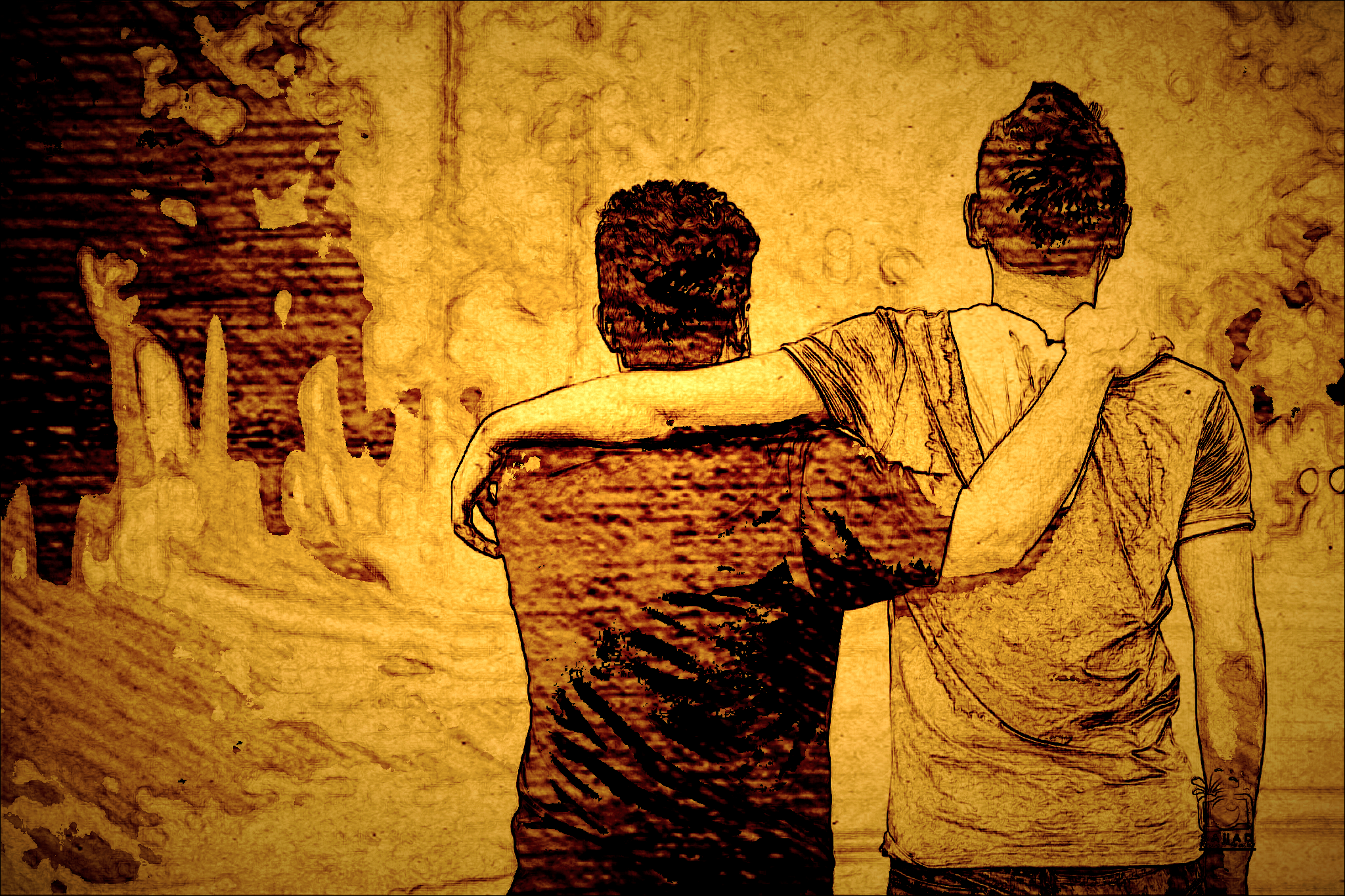